“Terry Nance’s book, God’s Armorbearer is an insightful look at a neglected ministry that needs desperately to be rekindled in the kingdom. I believe it is essential for every sincere Christian to read and apply. That is the reason I purchased 5,000 of them for use at our church, The Potter’s House. I would simply be afraid to command any troops into battle who had not read it.” 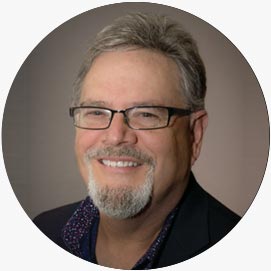 Website Design by iTJames.com. Property of Focused on the Harvest © 2023. All rights reserved.